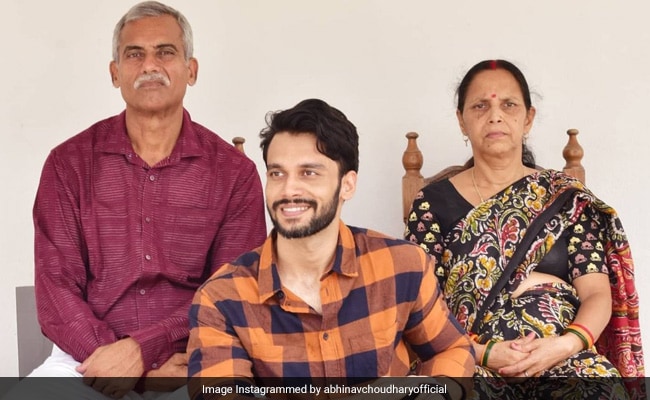 Television actor Abhinav Choudhary’s father Parasnath Choudhary, 58, has reportedly gone missing a few days after he was diagnosed with depression and anxiety. Abhinav, while talking to ETimes, revealed that his father has been missing for over three days now and that he doesn’t have his phone or money with him. “My father has been missing since December 14, around 7pm. My brother, mother and uncle started looking for him from 7.40 pm. The next morning, they found his bicycle in Bachwara Junction Railway Station. As of now, we are assuming that he took a train from there. He didn’t have his phone or any money. While checking with the railway authorities, we found that two trains crossed the station around that time – one headed for Lucknow and one for Delhi,” the actor, who lives in Mumbai, told the publication.

He also shared details about father’s physical features and added that he hasn’t been well and wasn’t eating properly for the past few days. Abhinav Choudhary told ETimes: “When we consulted a doctor, she told us that he was going through anxiety and depression. He wasn’t talking to anyone. He used to keep a note with him asking people to not talk to him. I spoke to him on December 13, asking if we should consult other doctors, take him to another city, but he said, ‘ Arey kuch nahi hai, bas neend nahi aa rahi hai.’ He was sounding very low.”

Abhinav Choudhary added that his family has filed a complaint in Begusarai, Bihar and he has asked his friends to file a missing person report in Delhi, as well as Lucknow. “We aren’t sure about his whereabouts yet, there is a possibility that he is in Lucknow or Delhi. But a few people have told us that he is in Delhi’s Pandav Nagar. My friends have already started looking for him and I might come to Delhi as well,” said the actor.

On his unverified Instagram profile, Abhinav Choudhary has shared SOS and a post by a family member asking people to help him find his father. 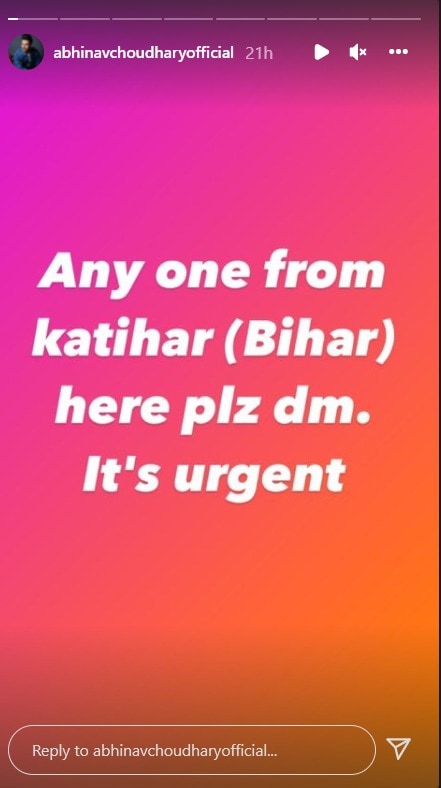 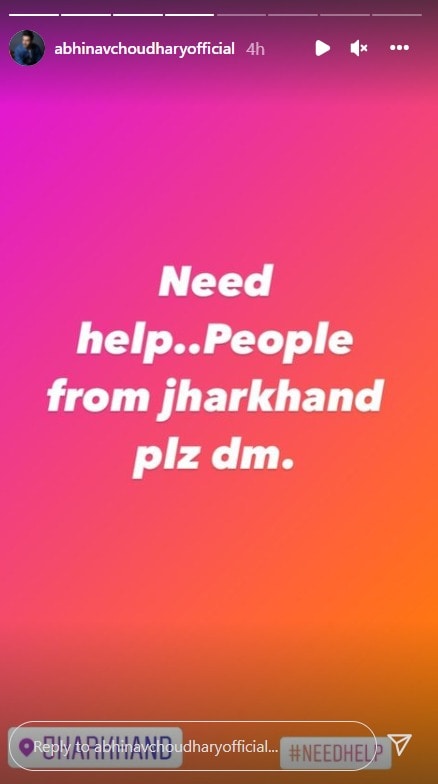