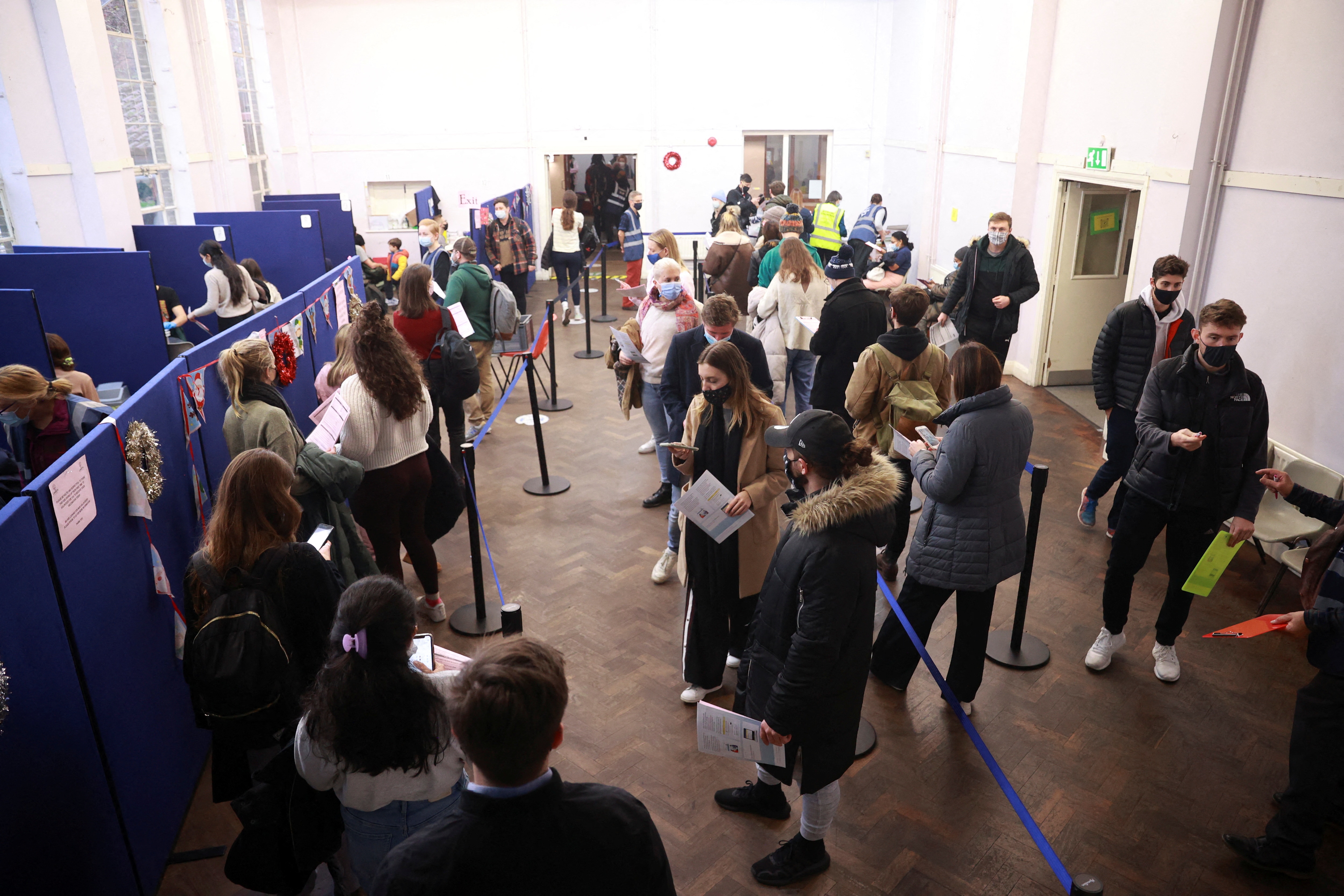 Britain Prime Minister Boris Johnson has warned of a “tidal wave” of infections.

The United Kingdom recorded its highest daily coronavirus cases since the start of the pandemic on Wednesday as a senior British health chief said there could be a “staggering” rise in cases over the next few days.

A further 78,610 COVID-19 infections were reported, about 10,000 more than the previous high reported in January.

More than 11 million people have now tested positive for the disease in the United Kingdom, which has a total population of around 67 million.

With a new highly transmissible Omicron variant of the virus surging across Britain, Prime Minister Boris Johnson has warned of a “tidal wave” of infections.

However, he suffered a blow to his authority on Tuesday when more than 100 of his lawmakers voted against measure to curb the increasing spread of the disease.

Jenny Harries, chief executive of the UK Health Security Agency, earlier called the Omicron variant “probably the most significant threat” since the start of the pandemic.

“The numbers that we see on data over the next few days will be quite staggering compared to the rate of growth that we’ve seen in cases for previous variants,” she told a parliamentary committee.

Harries said the new variant of the virus has a doubling time “which is shortening” and is now under two days in most regions in Britain, with its growth rate was being notable in London and Manchester in particular.

More than 10,000 cases of Omicron have been recorded, with at least 10 people hospitalised. One person has died after contracting the variant, which is set to become the dominant strain in London.