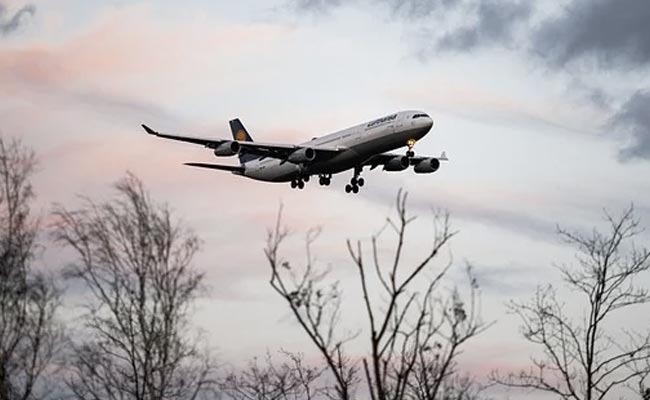 The British government will remove all 11 countries from its COVID-19 travel red list from Wednesday because there is now community transmission of Omicron in Britain, Health Secretary Sajid Javid told parliament.

The new Omicron variant was first detected in southern Africa and Hong Kong. The British government added 11 African countries to its red list from late November, meaning that only UK citizens or residents arriving from those nations were allowed in and then had to quarantine in a hotel.

“Now that there is community transmission of Omicron in the UK and Omicron has spread so widely across the world, the travel red list is now less effective in slowing the incursion of Omicron from abroad,” Javid said.

“We will be removing all 11 countries from the travel red list effective from 4 a.m. tomorrow morning.”

The 11 countries which will be removed are Angola, Botswana, Eswantini, Lesotho, Malawi, Mozambique, Namibia, Nigeria, South Africa, Zambia and Zimbabwe.

Travel companies had urged the government to reduce restrictions as soon as possible. London’s Heathrow Airport said last week it was seeing high levels of business travellers cancelling due to concerns over restrictions.

Britain will still require all inbound travellers to take either a PCR or a rapid lateral flow test a maximum of 48 hours before departure, a measure Transport Secretary Grant Shapps said would be reviewed in the first week of January.

Mark Tanzer, Chief Executive of travel association ABTA, welcomed the removal of the red list but said testing should also have been scrapped.

“With the testing measures now extending over the Christmas and New Year period, and the industry quickly approaching peak-booking season for summer 2022, travel businesses are facing a very serious situation,” he said in a statement.

“Consumer confidence in travel has suffered a significant setback, which will outlast these restrictions.”

Arrivals from the red list countries have had to pay thousands of pounds to quarantine in government-approved hotels. Many have complained on social media about the costs and conditions of their stay.

A lack of available rooms also left some people trapped abroad waiting for space to become available in the hotels.