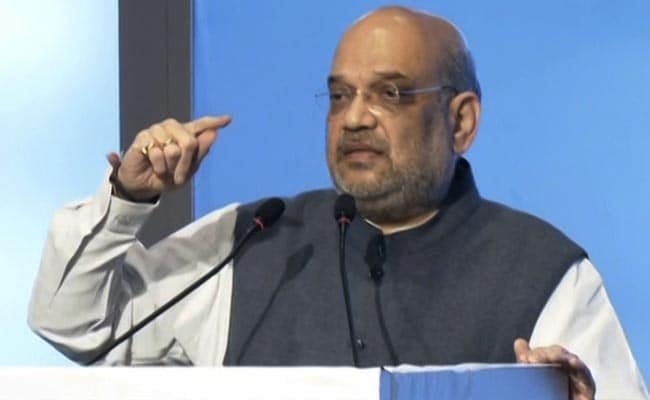 Speaking at an award distribution ceremony organised by the Institute of Company Secretaries of India here, Mr Shah said while the pandemic situation is fluctuating in many countries, India is steadily coming out of it.

“Many governments fought against COVID-19 in the world but in India, Prime Minister Narendra Modi ensured that people would join the government’s fight against the pandemic. Even at present, many countries are reporting ups and down in COVID-19 cases, but India is steadily coming out of it,” Mr Shah said.

The Union minister also said that everyone in the world had expressed concerns over India’s population and the existing health infrastructure. However, we comparatively incurred fewer losses from COVID-19, he added.

He said India’s economic growth while coming out of COVID-19, has been promising. “The current growth rate is in a single-digit but I can assure you all that it would be in a double-digit by March 22. It is because we were trying to win the war against COVID-19 but the economic reforms that we had envisioned would need to overcome various challenges posed by the pandemic,” Mr Shah added.