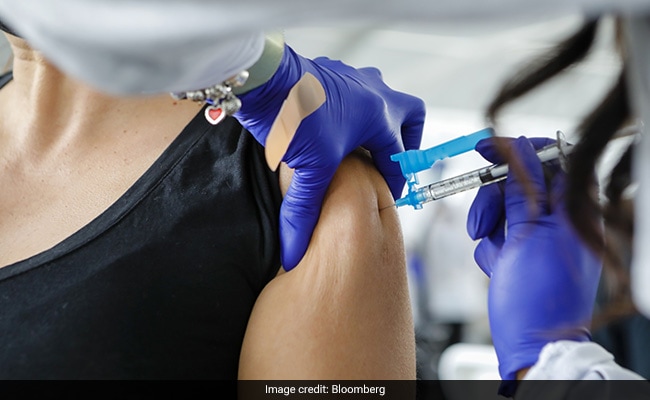 Strict rules intended to push tens of millions of American workers into receiving vaccines against Covid-19 will come into effect on January 4 of next year, President Joe Biden’s administration announced Thursday.

The mandates targeting businesses with more than 100 employees as well as health care workers and federal contractors represent the most aggressive steps Washington has taken thus far against the virus and its Delta variant, which has hobbled the country’s economic recovery in recent months.

“The single consistent deadline across all three requirements is January 4, 2022,” when any employee covered by the requirement must either receive their final vaccination dose or submit to at least weekly Covid-19 testing, a senior administration official said.

Biden announced the mandate in September amid growing concern over the country’s flagging vaccination rate, leaving federal agencies to finalize the rules that have already attracted criticism from the Republican opposition and some industry groups.

The regulations will affect more than two-thirds of the country’s workforce, the senior administration official said, and join mandates announced by major employers in the country as well as some states.

“The bottom line is vaccination requirements work,” the official said, predicting the rules would “lead (to) millions of Americans getting vaccinated, protecting workers, saving lives, strengthening our economy and helping to accelerate our path out of this pandemic.”

The world’s largest Covid-19 outbreak is among the stones that have weighed down Biden’s presidency in recent months.

His Democratic party suffered a humiliating defeat in Virginia’s governorship election this week, while lawmakers in Congress have yet to reach an agreement on two spending bills Biden has put at the center of his policies.

Economic growth soared and millions went back to work after Biden took office in January just as Covid-19 vaccines became widely available, but third-quarter growth slumped and September’s hiring was the weakest of the year as the Delta wave sent infections soaring and made businesses cautious.

The president on Tuesday hailed a Food and Drug Administration decision to allow people aged 5-11 to receive the Pfizer-BioNTech vaccine as a “turning point” that will affect up to 28 million children.

Convincing reluctant adults to get a widely available vaccine is another matter. While some businesses including major air carriers have imposed their own vaccine requirements, the Republican House lawmakers compared the mandate to a “dictatorship.”

The governor of Texas went as far as to put a ban on Covid-19 vaccine mandates for any entities in the state, including private companies.

The Society for Human Resource Management released a poll last month saying 90 percent of employers surveyed would find it difficult to implement the mandate, and asked the government to seek public comment before imposing the rules.