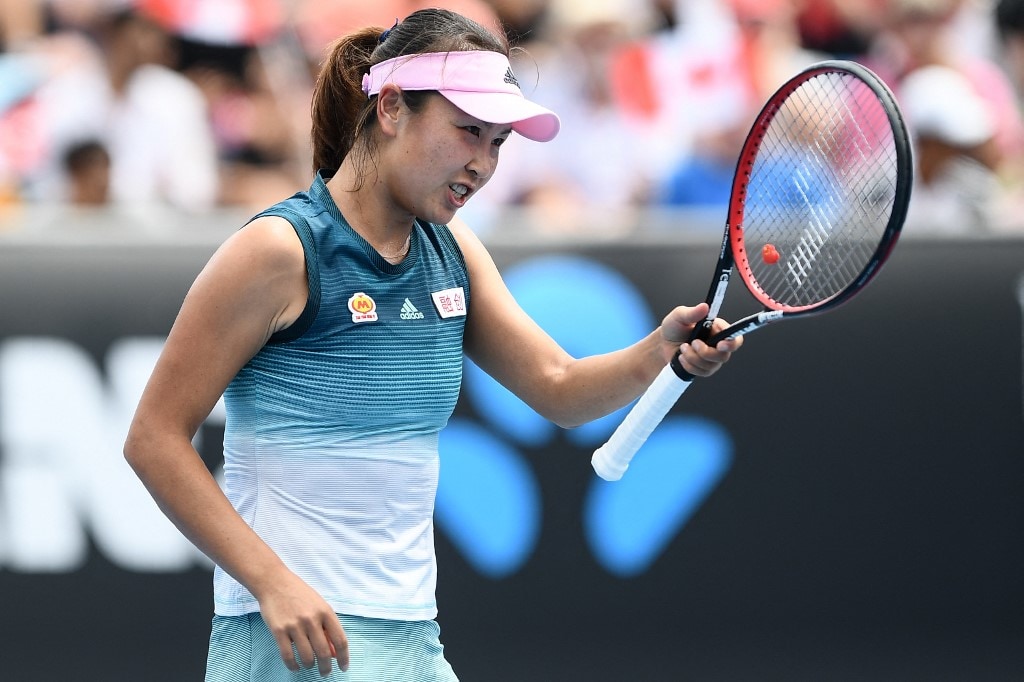 The US call came as international concern mounts for the tennis star, missing since alleging earlier this month that she was sexually exploited by a former vice-premier of China.

The United Nations on Friday insisted on a fully transparent investigation into the claims made by Peng, formerly the world’s top-ranked doubles player, against Communist Party grandee Zhang Gaoli.

Tennis stars, sports bodies and governments and human rights defenders have also spoken up for Peng, 35, and demanded information.

The head of the Women’s Tennis Association (WTA) said he was prepared to cut lucrative business ties with China if Peng remains unaccounted for and her sexual assault allegations are not probed.

Serena Williams, Novak Djokovic and Naomi Osaka have also voiced their concerns for one of China’s greatest ever players.