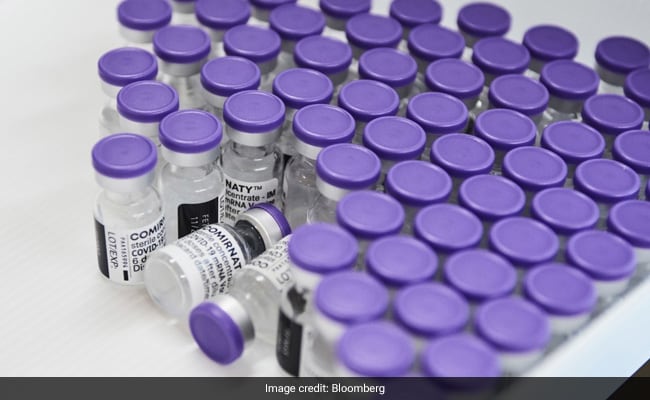 The effort is part of a push to send millions more doses worldwide. (Representational)

The United States has so far delivered more than 335 million doses of Covid vaccine to 110 countries, a figure matching the US population, a senior White House official told AFP on Friday.

That includes 50 million doses sent out in just the last two weeks, part of a push to send millions more doses around the world in the coming days, the official said, adding: “the pandemic has shown us that no one is safe until everyone is safe.”

The US president had promised in September that his country would donate a total of more than a billion doses to poorer countries.

At the time Biden said the United States, which has recorded more than 50 million cases of Covid-19, would act as the world’s “arsenal” against the virus.

Washington repeats at every opportunity that its vaccines are distributed with “no strings attached,” implying that this would not be the case for doses distributed in particular by its great rival, China.

Chinese President Xi Jinping, who denies that he is conducting “vaccine diplomacy”, recently pledged a billion doses of Covid vaccine to Africa.

A few days ago, Nicaragua received 200,000 doses of the anti-Covid vaccine developed by the Chinese laboratory Sinopharm, shortly after breaking off relations with Taiwan.