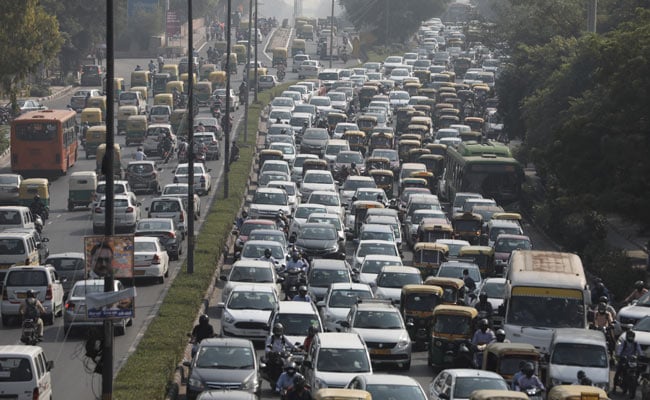 CARS24 said the funds will be used to expand the company’s presence.

Bengaluru: India’s CARS24 said on Monday it had raised $400 million in a funding round that saw participation of asset manager Alpha Wave Global, valuing the used-car retailing platform at $3.3 billion.

The round comprises a $300 million equity infusion led by Alpha Wave and $100 million in debt from investors in India, Australia and the United Arab Emirates, CARS24 said in a statement. The funds will be used to expand the company’s presence in the Middle East, Australia and Southeast Asia.

Founded in 2015, CARS24 allows people to sell their used cars on its online portal, enabling potential buyers to inspect the vehicles and facilitating the selling price in an online auction. More than 400,000 sellers have so far used the company’s services, according to its website.

Rival Spinny raised $283 million earlier this month in a funding round at a valuation of about $1.8 billion, while Droom Technology filed for an initial public offering in November.

Indian startups have been on a tear in 2021, with several of them entering the “unicorn” club of $1 billion valuation, while high-profile names such as digital payments firm Paytm, food delivery firm Zomato and fashion e-commerce company Nykaa have made public market debuts via huge IPOs.