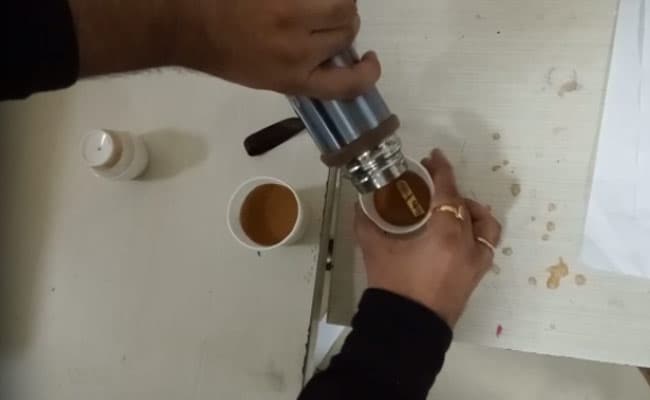 A total of 3.80 kg gold worth a few crores was seized, an official said.

Customs officials at the Mumbai international airport seized 3.8 kg undeclared gold concealed in coffee powder bottles and some private items from a group of Kenyan women who had arrived from Sharjah and arrested one of them, an official said on Sunday.

He said the officials checked 18 Kenyan women at the airport before seizing the gold.

Mumbai Airport Customs intercepted a number of passengers who had ingeniously concealed gold and seized 3.8 kg Gold valued at Rs. 1.52 Crore from them. the Gold was found hidden in Coffee flask full of Coffee, in footwear and also in hair clutches. pic.twitter.com/gaS62HMLrH

The gold in the form of bars, wires and powder was concealed in coffee powder bottles, linings of inner-wear, footwear and masala bottles being carried by the women. A total of 3.8 kg gold worth a few crores was seized, he said.

One Kenyan woman was arrested as she was carrying gold in large quantity while others were allowed to go, he added.