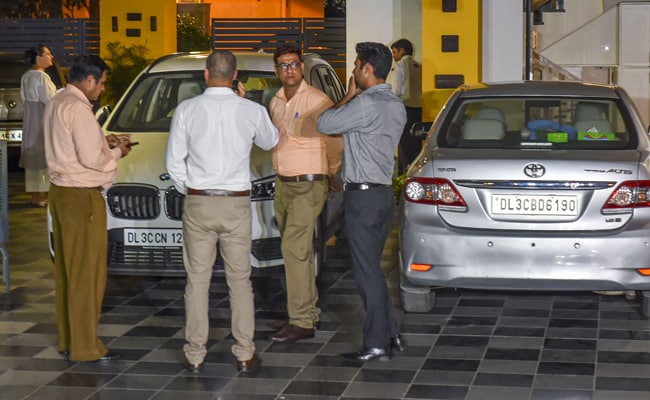 The Supreme Court said “If you (ED) indiscriminately use PMLA, it will lose its relevance”.

Chief Justice of India NV Ramana warned the Enforcement Directorate today against “indiscriminate” use of the law to control money laundering, saying the law will lose its edge. Remarking that the law is currently being used as a weapon even in cases where small amounts of money are involved, the Chief Justice said, “You can’t put all people behind bars. You have to use it reasonably”.

“You are diluting the Act (Prevention of Money Laundering Act). Not just this case. If you start using it as a weapon against 10,000 rupees case and 100 rupees case, what will happen?” Justice Ramana said while hearing a case on PMLA.

“If you want to use it in every case, it doesn’t work. This is not the way it works,” Chief Justice Ramana said addressing Additional Solicitor General SV Raju.

“If you (ED) indiscriminately use PMLA (Prevention of Money Laundering Act), it will lose its relevance,” added Justice AS Bopanna.

The three-judge Bench of Justices NV Ramana, AS Bopanna and Hima Kohli Bench was hearing an appeal filed by the Central Bureau of Investigation, challenging the Telangana High Court’s order granting anticipatory bail to Narender Kumar Patel accused under PMLA.

The Enforcement Directorate had arrested Mr Patel — Director of M/s Jay Ambe Gowri Chem Limited — in January under PMLA in connection with a bank fraud case.

The second matter being heard by the court was an appeal filed by a firm called Usha Martin Ltd., challenging an order by the Jharkhand High Court, which refused to grant them relief. Criminal proceedings had been started against the form in a case filed under the PMLA and the firm had been summoned.

The Bench today issued a notice and granted the petitioner protection from coercive action until further orders.