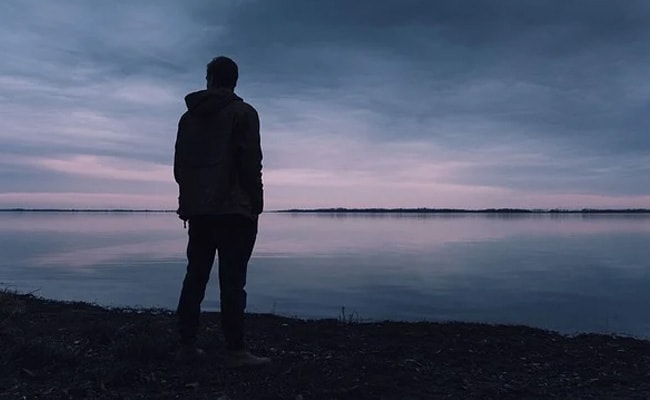 The Centre has told the Delhi High Court that the provisions of the Information Technology Act do not provide for the removal of court orders passed against a person on account of his right to be forgotten.

The Centre submitted that while the right to privacy is a fundamental right and includes the right to be forgotten, any direction for the removal of court orders has to be directly passed by the high court to the intermediary and the platform on which they are uploaded.

The Centre, in its affidavit filed in a petition by two businessmen seeking the removal of certain content from various online platforms in relation to a criminal case against them, explained that the Information Technology (IT) Act provides for blocking the information for public access through any computer resource but its provisions do not apply in the present case.

The petitioners had sought the removal of court orders from certain online platforms on the ground that despite being discharged in a criminal case in 2016, information was available on the Internet due to which they faced social stigma.

“The IT Act 2000 provides for blocking the information for public access through any computer resource only under section 69A of the IT Act 2000. The IT Act also provides for removal of certain unlawful information from an intermediary platform as per section 79…. The present case which pertains to erasure of content under the doctrine of ‘right to be forgotten’ does not fall under any of the stipulated conditions,” it said.

“Section 69A primarily applies to ‘national security and public order related issues’ only,” the Ministry of Electronics and Information Technology said in the affidavit.

“It can be noticed again that the present case which pertains to erasure of content under the doctrine of ‘right to be forgotten’ does not fall under any of the stipulated conditions. Thus section 79 also does not apply to the present case,” the affidavit further stated.

The Centre said that in order to protect its citizens and their privacy, the government of India has brought out the Personal Data Protection Bill 2019 which contains provisions related to the doctrine of right to be forgotten.

It asserted that it is for the respective platforms to consider the requests of the petitioner and remove such judgments or orders as it does not play a “significant role” in the present case.

“The petitioner seeks removal of court order related information available online. This Hon’ble Court may directly issue directions, if any, to the concerned respondents other than the respondent no. I/UOI  (Union of India),” the affidavit stated.

In the petition, the petitioners have sought a direction for the protection of their right to privacy and the removal of online news articles, case details and judgement regarding a criminal case.

The two men were booked in an alleged conspiracy and forgery case for using forged documents for illegal clearance of cargo planes. They were discharged by the court in the case in December 2016, the plea had informed.

The plea had said these acts are deterrent to the potential clients of the petitioners and are hampering their career growth and various opportunities.

It had said the petitioners have a “right to be forgotten” or a “right to delink” in the context of the facts and circumstances of the case and they have a right to ask the authorities to remove all the links related to him on the search index which are irrelevant and obsolete and jeopardise their prospective employment opportunities and make them suffer.

The court had issued notice on the petition in August and sought the Centre’s stand.