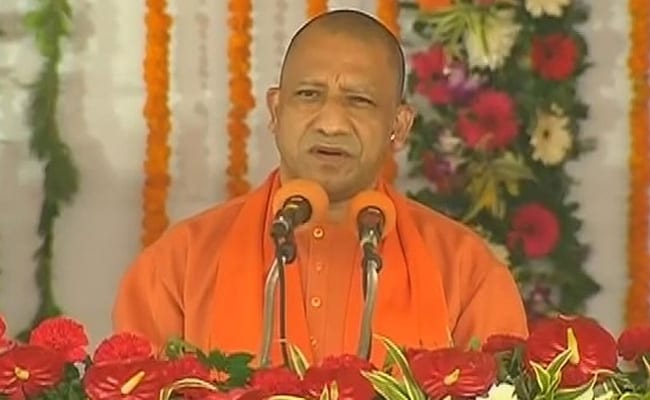 Chief Minister Yogi Adityanath on Tuesday said that Purvanchal Express will become the lifeline of development in eastern Uttar Pradesh.

While speaking at the inauguration of the Expressway, the Chief Minister said, “The work of Purvanchal Express was completed in three years amid the COVID-19 pandemic. It will become the lifeline of the development of Eastern UP. Congratulations to the people of Purvanchal.”

The CM said there is a focus on overall and inclusive ‘vikas’ across the state as part of a big development push.

“From Kanpur metro to the new airport in Kushinagar, other major infrastructure projects are in the pipeline,” he said.

He further said that this is the development path of “New India” under the leadership of Prime Minister Narendra Modi.

“Work is underway to connect Bundelkhand with a new expressway. The work of Ganga Expressway is going to start to connect Western Uttar Pradesh with Eastern Uttar Pradesh. By next month the metro system of Kanpur will also open. In five years, a new Metro facility was provided under the guidance of PM and transport facilities have been also upgraded in the state.”

He further said that till 2017, there were only Lucknow and Varanasi airports, but today nine airports are fully functional in the state and work for 11 new airports is underway.

The key feature of the Expressway is the 3.2 km long airstrip to enable landing and take-off of Indian Air Force fighter planes in case of emergency.

The expressway is 6-lane wide which can be expanded to 8-lane in the future. Constructed at an estimated cost of about Rs 22,500 crore, the Purvanchal Expressway is set to give a boost to the economic development of the eastern part of Uttar Pradesh especially the districts of Lucknow, Barabanki, Amethi, Ayodhya, Sultanpur, Ambedkar Nagar, Azamgarh, Mau and Ghazipur.