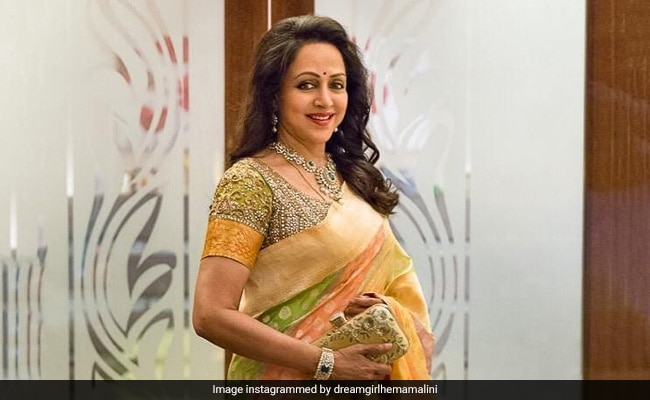 Actor Hema Malini is the BJP MP from Mathura (File)

Token efforts to weed out the embedded misogyny in Indian political circles suffered yet another blow this week when a Maharashtra minister and senior Shiv Sena leader Gulabrao Patil compared the roads in his constituency in Jalgaon district to actor-politician Hema Malini’s cheeks.

Meeting the minimum standards of admonishment for middle-aged men politicians unable to rein in their public fascination with women actors’ cheeks, the state women’s commission has demanded an apology from him.

The video of Mr Patil’s remarks, which he made recently while addressing an election meeting for the Bodhwad Nagar Panchayat polls in the district, has gone viral on social media.

During the speech, Mr Patil asked his opponents to visit his constituency to see how good the roads were. 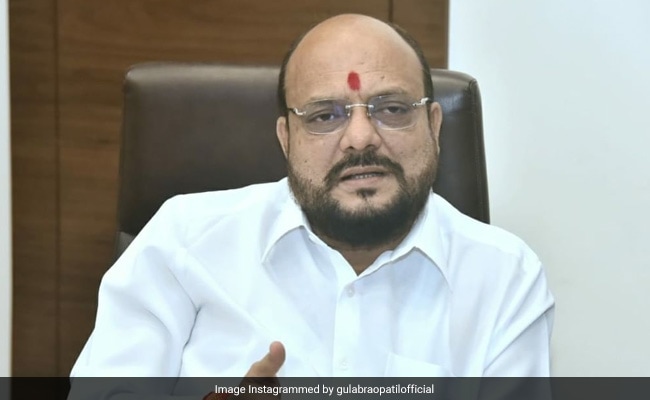 Gulabrao Patil is an MLA from the Jalgaon district of Maharashtra. (File)

“Those who have been MLAs for 30 years should come to my constituency and see the roads. If they are not like Hema Malini’s cheeks, then I will resign,” the water supply and sanitation minister said, apparently targeting former BJP leader Eknath Khadse, who was an MLA from Jalgaon for several years.

The Shiv Sena leader’s comment comes came even before the country’s gender desensitised political class had a chance to wrap up their round of gasps over a Congress MLA in Karnataka advising women to “enjoy rape” while standing in the state assembly.

It harked back to just three weeks ago when another Congress leader, Rajasthan minister Rajendra Singh Gudha, said the roads in his constituency were like actor Katina Kaif’s cheeks. His party colleague, former Madhya Pradesh minister PC Sharma had made a similar remark in 2019.

However, in a move that is bound to discourage something that has taken place at least thrice from happening a fourth time, Rupali Chakankar, the chairperson of the Maharashtra State Commission for Women, warned the minister of legal action if he did not issue a public apology.

“The commission has taken note of the comment. If the minister doesn’t tender an apology, he will have to face legal action,” Ms Chakankar said in a video statement, news agency PTI reported.