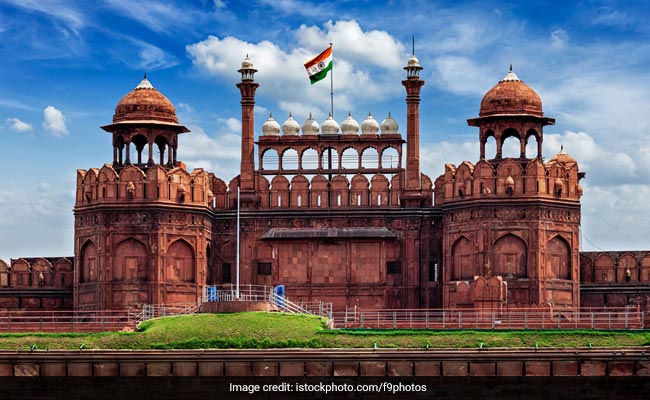 The petitioner, Sultana Begum, stated that she is the legal heir of Mughal Badshah Bahadurshah Zafar II

The Delhi High Court on Monday rejected the plea of a woman, claiming to be the widow of the great-grandson of last Mughal king Bahadur Shah Zafar, seeking direction to the Centre to hand over the Red Fort of Delhi to her or give adequate compensation.

A bench of Justice Rekha Palli dismissed the plea saying that there is an inordinate delay while clarifying that it is not going into the merits. When the petitioner’s counsel said that the client is illiterate and could not have approached the court, the judge said that this is no justification.

The petitioner, Sultana Begum, stated that she is the rightful and legal heir of Mughal Badshah Bahadurshah Zafar II, the king of Delhi.

“In 1857, the last Mughal emperor Bahadur Shah Zafar was dethroned by the British East India Company and all of his assets were taken under custody by the British East India Company illegally. In 1960, the Government of India confirms the claim of late Bedar Bakht as descendent and heir of Bahadurshah Zafar II. In 1960, the Ministry of Home Affairs, Union of India started giving pension to Bedar Bakht, husband of the petitioner. On August 15, 1980, the Ministry of Home Affairs, Government of India started giving pensions to Sultana Begum, the current petitioner. The Government of India is giving so less as pension,” the plea stated.

Sultana Begum is the widow of Late Mirza Mohammed Bedar Bakht, great-grandson and legal and rightful heir of the last Mughal Emperor late Bahadur Shah Zafar II king of Delhi. On May 22, 1980, Mirza Muhammad Bedar Bakht died and on August 1, 1980, pension to Sultana Begum was granted by the Union Ministry of Home Affairs, New Delhi.

The plea also sought direction to respondents to grant compensation to the petitioner from 1857 to till date for illegal possession by the Government of India.