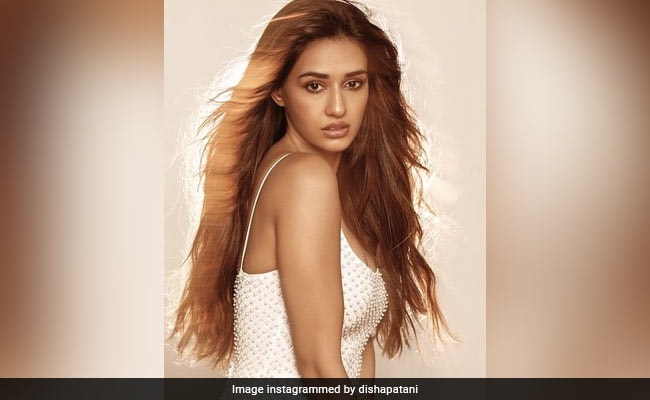 Our wait for updates on Karan Johar’s Yodha is finally over. We now know the female leads who will be a part of the film. Announcing the news on social media, actress Disha Patani revealed that she is going to be a part of this “action-packed journey”. Disha shared a poster of the film with her name on it and wrote, “Super glad to join this action-packed journey! I’m ready for take-off, guys, let’s go.” She also added the film’s release date. “Yodha lands in theatres near you on 11th November 2022.” Fans are hoping for “some fierce action” and are “super excited” to see her in this action film.

Super glad to join this action packed journey! I’m ready for take off guys, let’s go! #Yodha lands in theatres near you on 11th November, 2022.@karanjohar@apoorvamehta18#ShashankKhaitan@SidMalhotra#SagarAmbre#PushkarOjha@DharmaMoviespic.twitter.com/lDffDp2rn3

Karan Johar, whose Dharma Productions will be launching this film, also made the announcement on social media. He welcomed Disha Patani on board and shared the posters with his Instafam. He wrote, “The phenomenal and exceptionally talented female leads of Yodha are here. Welcoming the fierce, the gorgeous and ever charming Disha Patani to the family.”

The cast also features Raashii Khanna. Karan Johar made the announcement on Instagram as well as Twitter. He wrote, “Bringing her spark and innocence is Raashii Khanna, to the Yodha team.”

Bringing her spark and innocence is Raashii Khanna, to the #Yodha team!
Releasing in theatres near you on 11th November, 2022.@apoorvamehta18#ShashankKhaitan@SidMalhotra@DishPatani@RaashiiKhanna_#SagarAmbre#PushkarOjha@DharmaMoviespic.twitter.com/1jWvMXxGpB

Last month, Karan Johar put all speculations to rest and announced the lead actor of his film. Any guesses? Well, it seems the filmmaker is again banking on his Shershaah lead. Yes, Yodha will feature Sidharth Malhotra as the male lead. His tweet read, “After conquering the peaks, I am proud to present Sidharth Malhotra back with power in the first of the action franchise by Dharma Productions – Yodha.”

The filmmaker also released a teaser of the film, revealing Sidharth Malhotra’s first look. He is seen inside an aeroplane with screaming passengers around him. The tense ambience surely makes us wait in anticipation for Yodha.

Yodha will be directed by Sagar Ambre and Pushkar Ojha.